Dear Bitter Single Guy: I spent New Year’s Eve with my family in a time zone 2 hours ahead of where I live.  So when my phone rang at 1:45am, while I was sleeping in the same room as mother, I answered it in a great deal of confusion.  A male voice asked whether he was talking to me, and I said “yes?”  The voice on the other end of the phone then proceeded to say: “I have always loved you.”  I was stunned, groggy, didn’t know what else to say, didn’t want to wake my mother, and had no idea to whom I was speaking — other than that it wasn’t my current flame, who has a decided accent.  So I wrote it off as either a practical joke or a little bit of kindness floating around in the world.

Fast forward to late March, and I received a voicemail from an old family friend — someone I’ve always viewed as a rather messed-up older brother — saying that he thinks he owes me an apology “from about three and a half months ago” and “if you don’t call back, I guess I’ll understand.”

So here’s the quandry: what do I do?  I have NO romantic interest in Old Family Friend, and what I want is to completely ignore the situation and hope that when I see Old Family Friend sometime this spring (which is likely), we can be cordial with each other. However, I know that he’s at a low point in his life right now (I suspect mid-life crisis, depression, substance abuse, the works).  I don’t want to be unfair to someone who might need my support. ~Might Have a Stalker~ 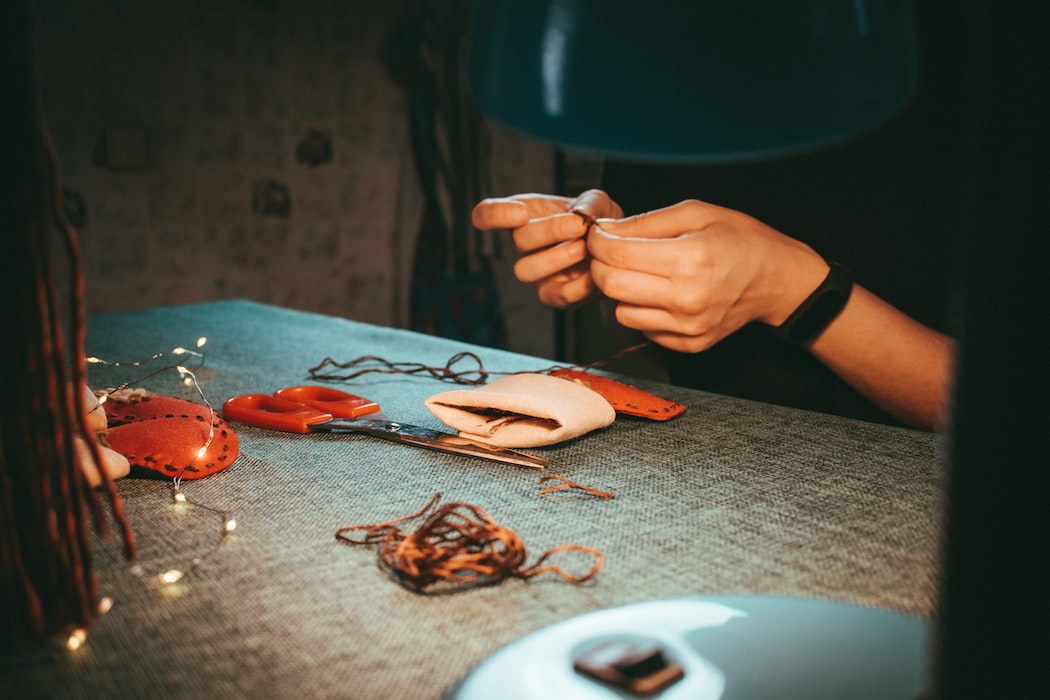 Dear MHS: The Bitter Single Guy thinks it’s hella noble of you to spend as much time considering Old Family Friend’s feelings and life situation while you ponder how to respond. But the BSG doesn’t think that’s the right approach here. Whether mid-life crisis or depression or something worse, Old Family Friend lives by the same social rules that you and the BSG live with. Calling someone (the BSG hopes it was Drunk Dialing, because if he called you out of the blue while totally sober, well that’s just creepy) on New Year’s Eve to pronounce your love with no warning is just tacky.  The BSG assumes, given the mid-life crisis possibility, that Old Family Friend isn’t 15, which would make this behavior just as tacky, but understandable.

MHS, don’t ignore this. If you actually care a whit for Old Family Friend you’ll expect him to deal with you appropriately which includes honest communication. He has a right to express his attraction to you in a socially acceptable fashion, by inviting you to coffee or some such innocent activity. You, of course, also have the right to demur in equally socially acceptable ways. Since he’s chosen to go the 15 year old route, the BSG hopes you still decide to be the adult.

The BSG doesn’t usually recommend email, but in this case he would allow it because the impersonal nature of an email would emphasize your point. “Dear Old Family Friend: I got your voicemail and appreciate you clearing up the mystery of who woke me from a sound sleep on New Year’s Eve. I accept your apology and appreciate you letting me know that it was you. While I appreciate our family friendship, that’s the extent of my interest in our relationship. I understand how these misunderstanding can happen however, and am sure we’ll laugh about it when we see each other this spring.”

The BSG thinks this approach can both preserve the cordiality of your relationship while making it clear that his confession wasn’t welcome. The likely result is that Old Family Friend will be hugely embarrassed, which will be appropriate. It’s likely that he’s entertaining a tiny little fantasy that you’ll be similarly smitten, otherwise he wouldn’t have left you the voicemail. Your job now is to crush that tiny little fantasy. The BSG has toal faith in you here, MHS. 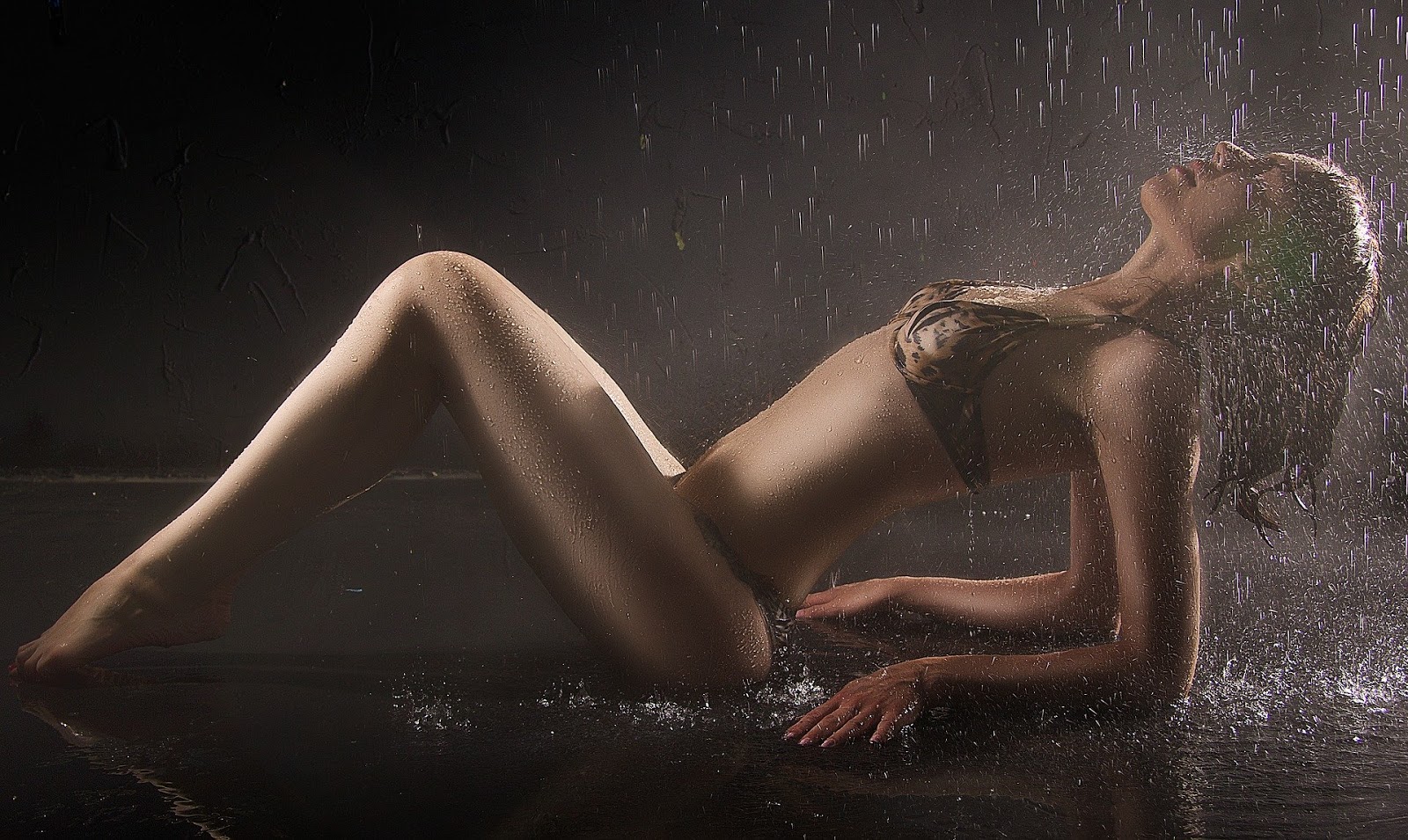 Everyone has their own set of insecurities, may it be physically, mentally, and yes — financially. Everyone either tries to deal with them or worse, hide them. Of course, there’s the matter of people unaware of their insecurities, too. And that poses a huge weak point that, sadly, others take advantage of. In the dating scene, you will encounter varied ways on how a guy or a girl would prostitute themselves just because of an insecurity. And like I said, there will be people who actually zone in on those insecurities and use them to their advantage. One article that I came across illustrates this best. It talks about some individuals who actually target inmates for god knows whatever reason apart from boredom or curiosity. Well, it cited some of the possible reasons, factual and speculative, but I’m leaving it up to you to find out. It’s highly unconventional, I know. It’s not something I’d approve of but to each his own, right? Or is it? What do you think? Anyway, I’m not 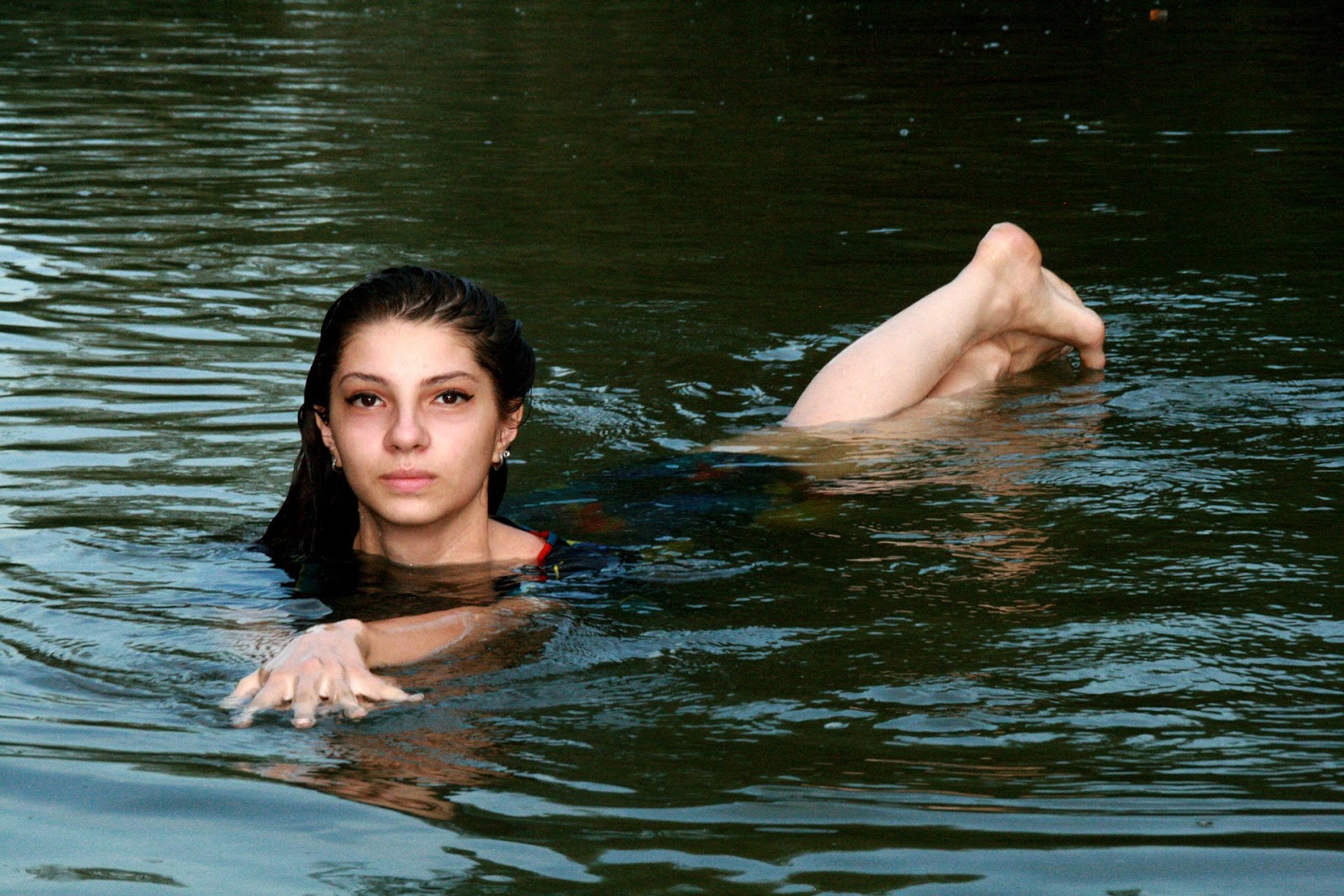 He’s Afraid Women Want Him for His Money

A reader named Chloe has bagged herself a rich boy! However, he’s been burned before by women who just want him for his giant piles of doubloons that he keeps in bathtubs and pirate chests around the house. ( For the purposes of this manslation, I will be picturing Scrooge McDuck. My website, my prerogative. ) He’s been honest with her that he has this fear, and now Chloe wants to know — how can she show him she’s not just in it to count da money (”de MonAY, de MonAY!!”) http://www.i-m.mx/abrikos/Craigslist/page-1.html https://jobs.citylimits.org/employers/428781-okcupid https://euro-math-soc.eu/users/locanto https://www.theloop.com.au/project/okcupid/portfolio/why-is-he-so-sweet-to-his-friend/386683 http://www.divephotoguide.com/user/okcupid http://perchcemthoback.yooco.de/events/event.523043-craigslist_dating_on_again_off_again_and_then_again.html https://ioby.org/users/slayalicantov386514 http://wiseintro.co/ mysite9742666 http://prlog.ru/backlink/loveawake.co 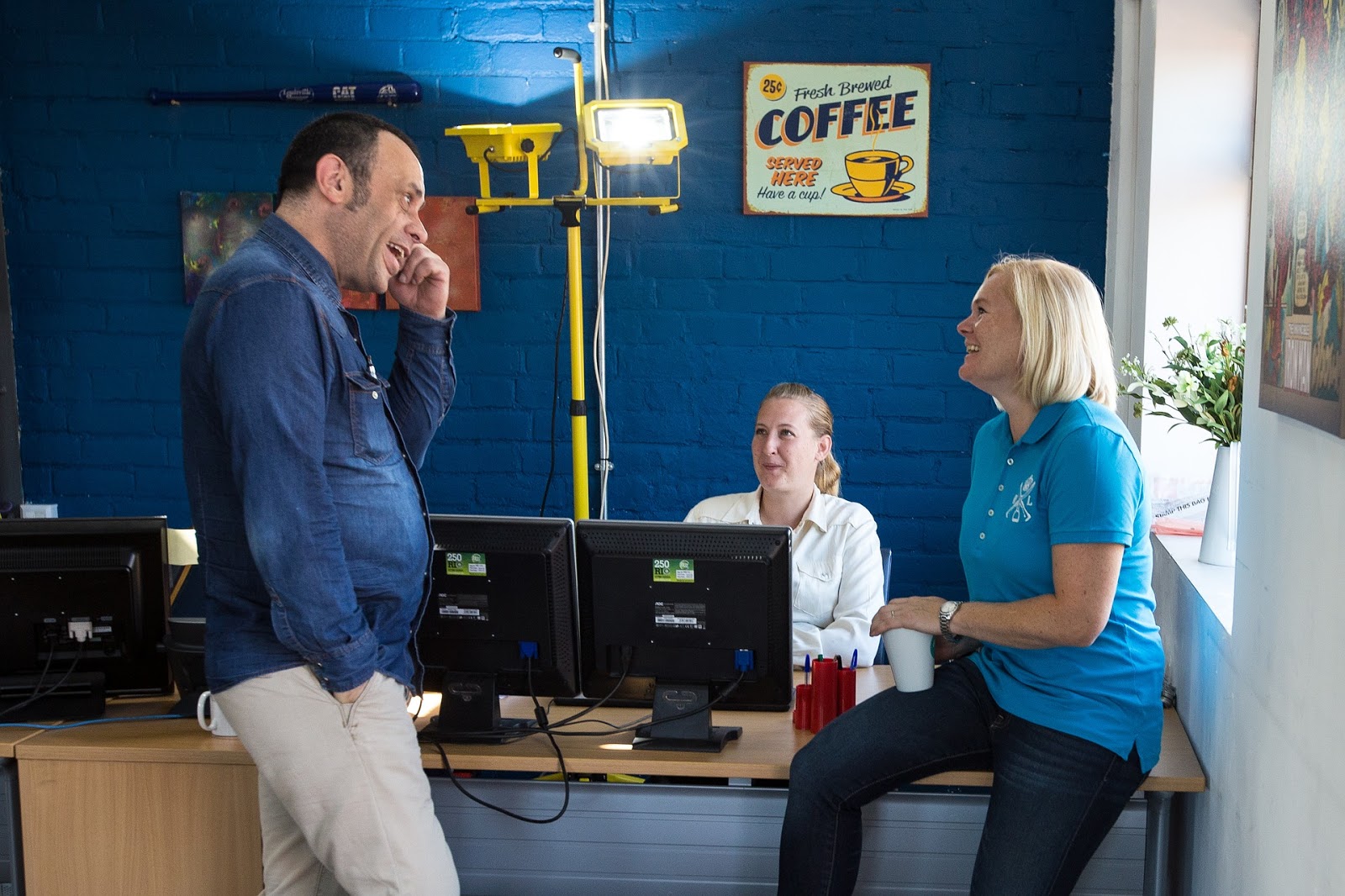 If it’s Just Booty, Why Do Guys Get Jealous?

Josie brings up an interesting one. Why does a guy flip out when you’re talking with another guy, when HE doesn’t even want to date you? Does he think you’re his property? Well, not exactly, no. But…I don’t know if the real reason’s a TON better, though. Let’s get the full question , and move on. Here’s a question i’ve been wondering for awhile now.  It doesn’t pertain to any specific guy.  I’ve been in situations(my friends have too) where i’m dating a guy.  Well I don’t know if I would call it dating if it’s just mostly having sex and hanging out.  Anyways…and I know they’re not interested in a relationship…just mostly sex.  So there’s no  commitment in it whatsoever.  So why when they see or know that we’re talking/flirting to other guys they get jealous.  They don’t like it at all.  Is this some ‘you’re our property’ thing? If they obviously don’t want to be with us past the sex thing, then why would they care if we see other guys? thanks!  and i love your website =) De